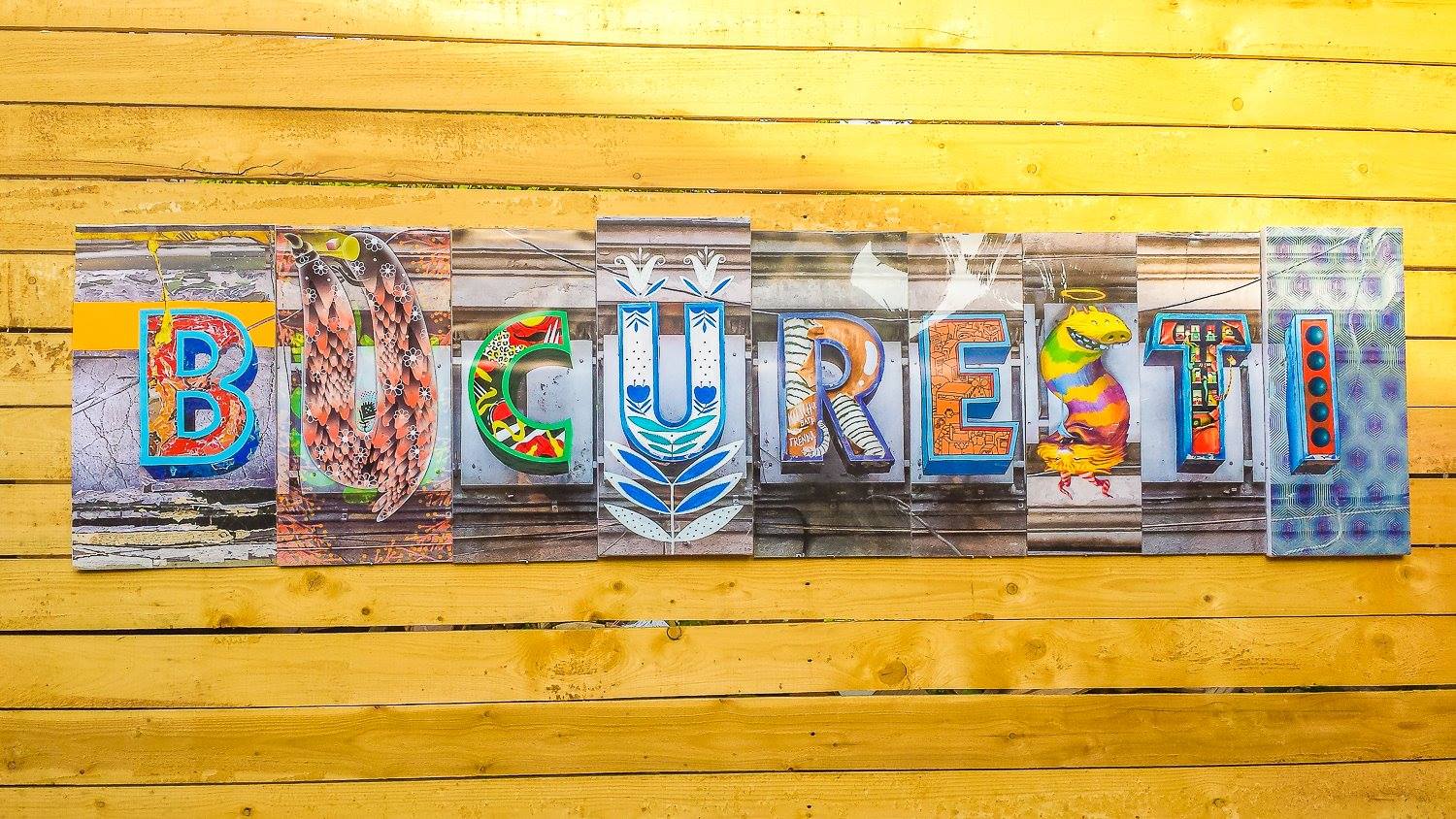 You just booked flights to the capital of Romania. And you wonder – what can you see in Bucharest? Here’s a short list of a few touristic places that First Hostel guests appreciate the most. More detailed posts on each tourist attraction coming soon! 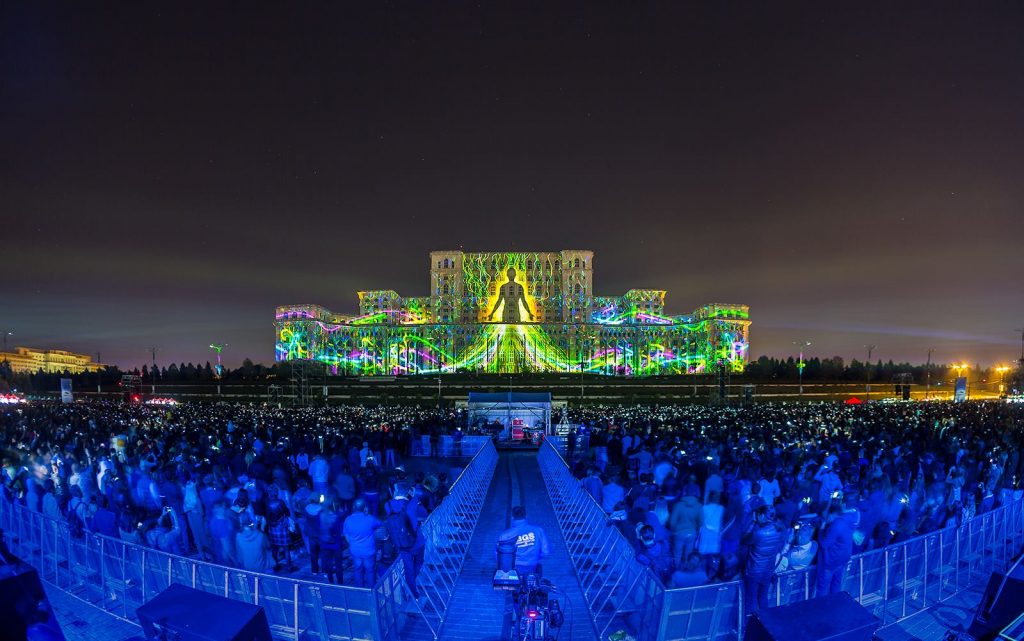 Palace of the Parliament.  The must-see of Bucharest. The epitome of a megalomaniac communist leader. The colossal building completed its construction is 1997 and it is considered to be the 4th biggest building in the world, the 2nd largest administrative building in the world, but it holds the World Record for the Heaviest Building in the World – imagine this: it is 3 times bigger underground than what you see outside. It’s huge in every sense of the word.

Triumph Arch. The smaller sister of the Arc de Triomphe in Paris has a height of 27 meters and holds a museum that can be visited only a few times a year – on special occasions.

Village Museum. It’s an open-air ethnographic museum located in the Herastrau Park showcasing traditional Romanian village life. The museum extends to over 100,000 m2, and contains 272 authentic peasant farms and houses from all over Romania. 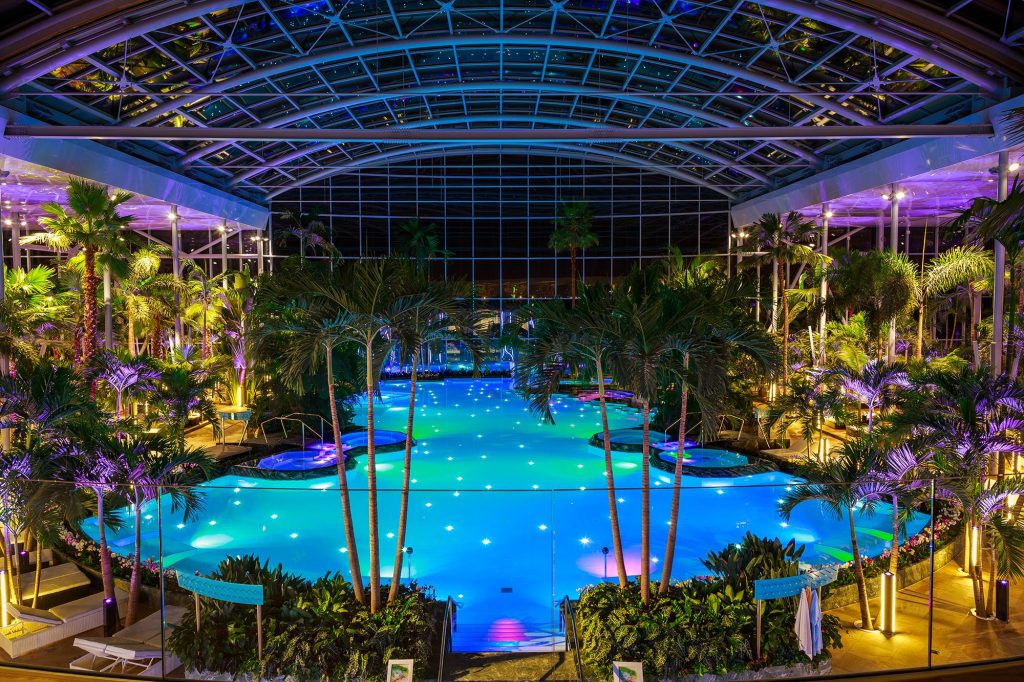 Therme. The biggest wellness and entertainment center with thermal water in Europe where the water has 29, and the air 32 degrees Celsius. And that is all year round! 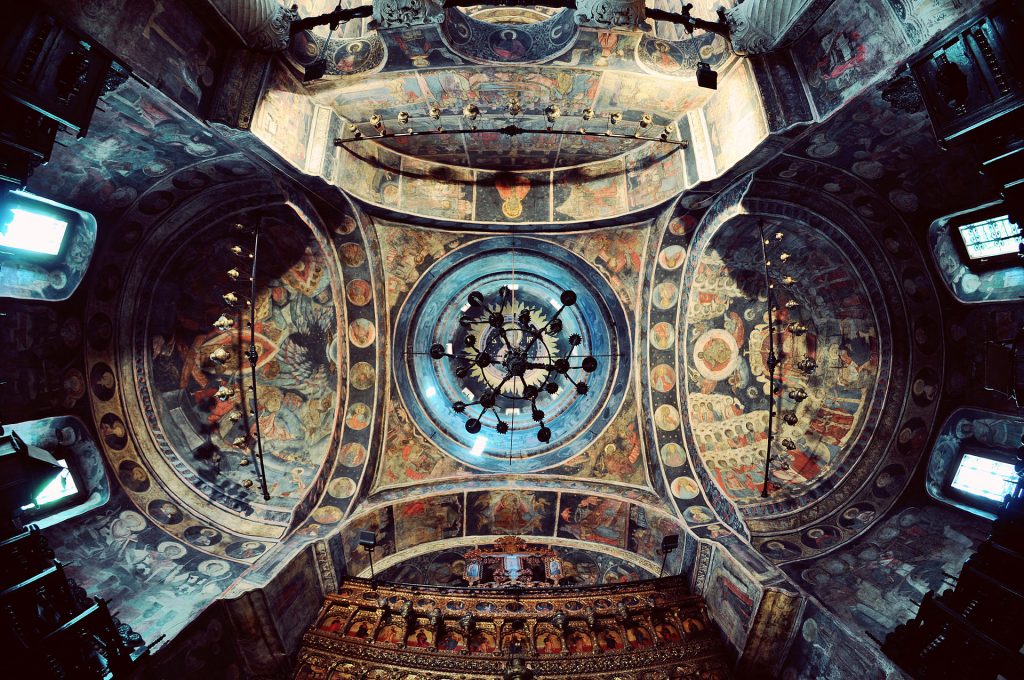 Stavropoleos Church. One of the most appreciated churches in Bucharest because of its architecture and idyllic setting. 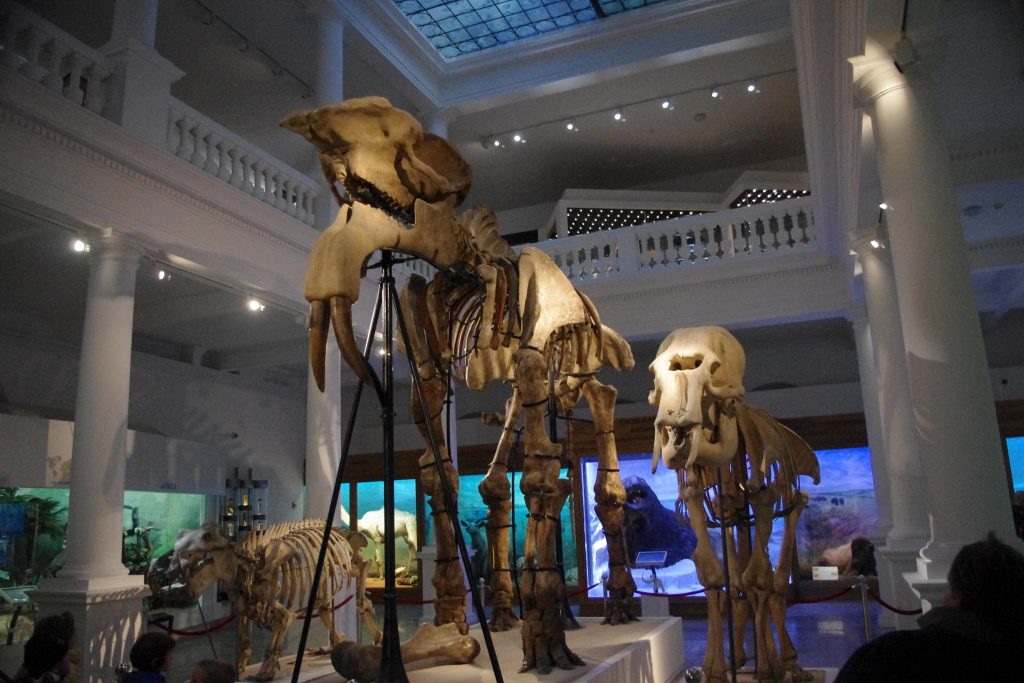 Grigore Antipa Museum of National History. Named after the well known Romanian biologist, the highlights of the museum refer to a dinosaur fossil and  an extensive butterfly collection. 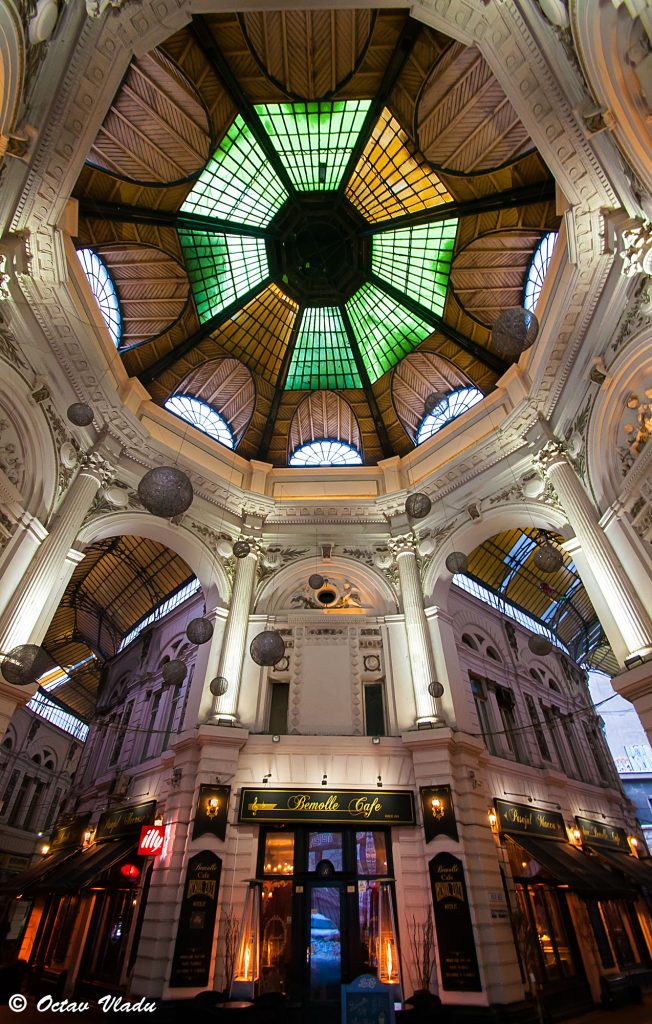 Macca Vilacrosse Passage. It’s an arcade street covered with yellow glass in a fork shape. It holds many cafes and restaurants. And it’s perfect for Instagram photos. 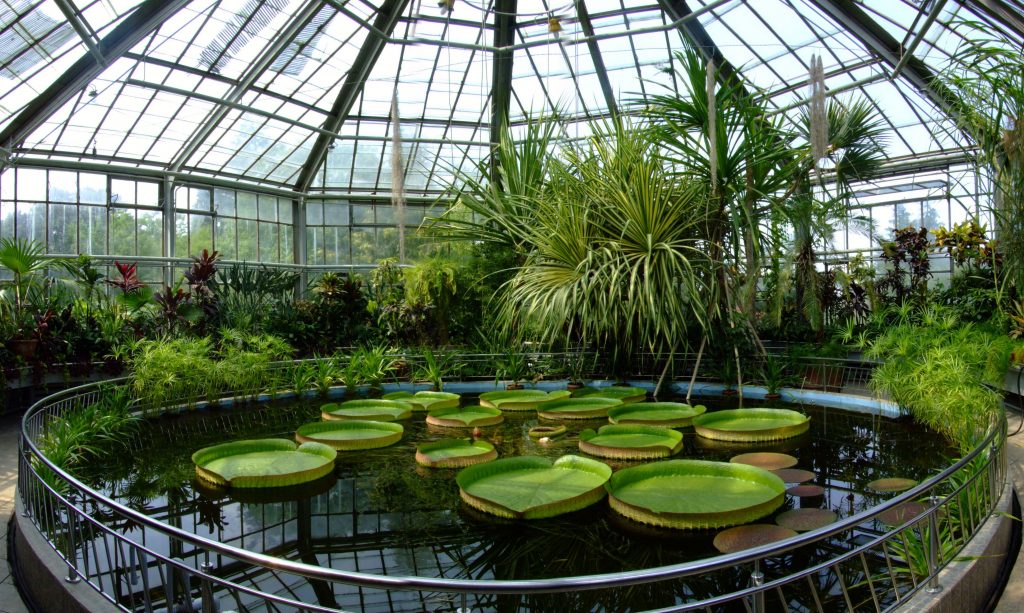 Botanical Garden. While having a stroll, you’ll come across impressive pine trees, a lily pond with waterfall and a herb garden. 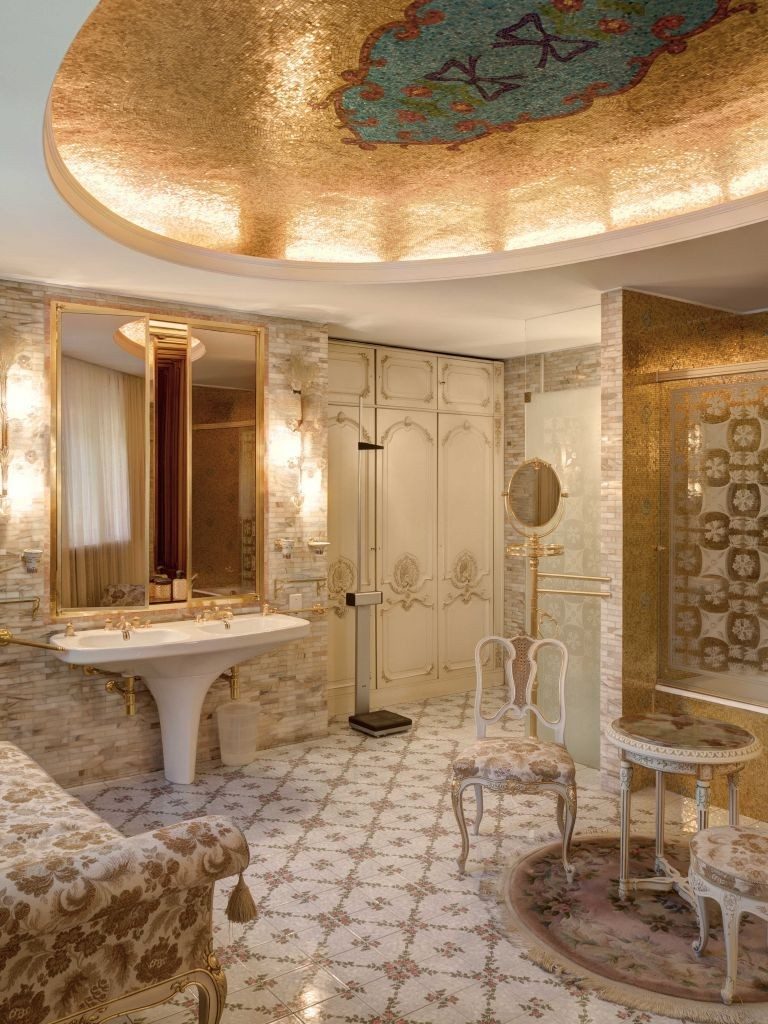 Primaverii Palace. With faucets made out of gold, the former house of our communist leader, Nicolae Ceausescu, is the perfect example of what happens when power gets in the hands of wrong people. 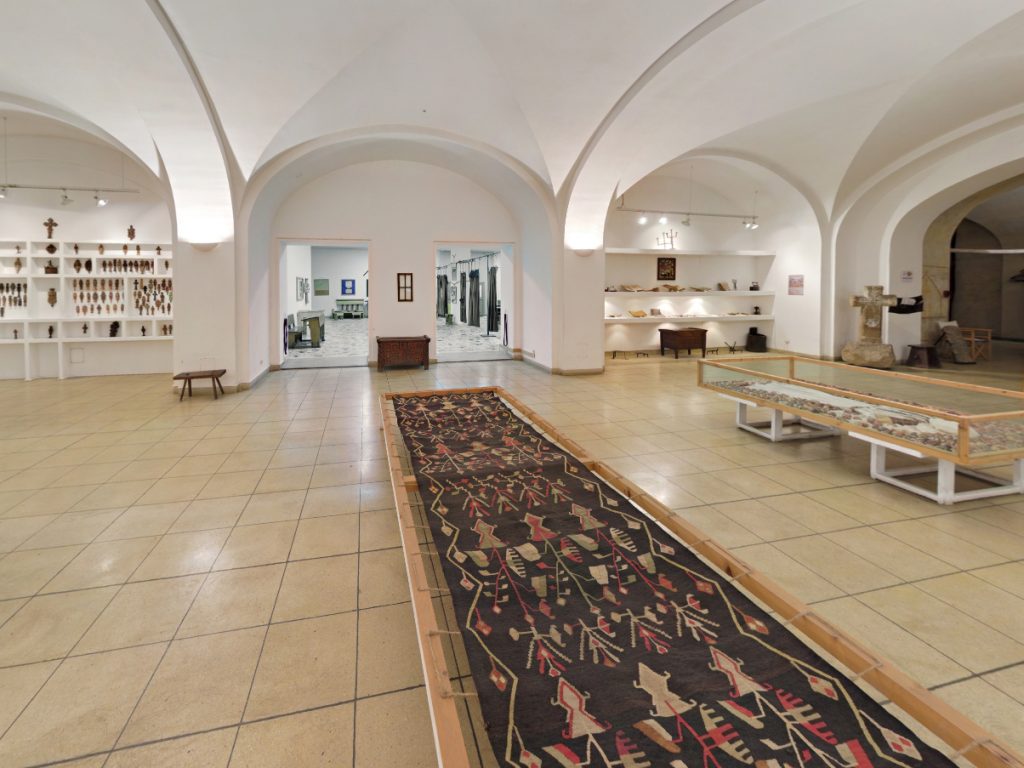 Peasant Museum. Named “European Museum of the Year” in 1996, the museum holds an impressive collection of costumes, icons, ceramics, and other artifacts of Romanian peasant life.